Metalfab Gives Back through Curling Sponsorships

Metalfab is always looking for ways to give back. Curling sponsorships are just one way we try to give back to these various communities and customers.

Metalfab Gives Back through Curling Sponsorships 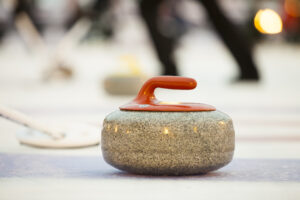 As a community-oriented company, Metalfab is always looking for ways to give back. In fact, we consider every purchase of one of our fire trucks as a partnership between Metalfab and the region that buys the unit. Curling sponsorships are just one way we try to give back to these various communities and customers.

It really takes a special type of person to be willing to risk his or her life to save others. Because of this, the camaraderie that exists between fellow firefighters is something not seen in any other profession or association. and the kinship between these men and women from various towns, cities, and villages is remarkable and inspiring.

The New Brunswick Firefighters’ Curling Association was established to give the opportunity to all provincial firefighters to gather once a year to partake in a weekend of socializing with fellow firefighters while competing in a game known worldwide for its sportsmanship. Combining the strategic sport of curling and the camaraderie of firefighters results in a unique opportunity for everyone to enjoy the company of their “brothers and sisters” for a weekend.  From January 13th to January15th, 17 teams competed in the New Brunswick Firefighters’ Curling Association. The winner was the Joe Vautour team from Saint John. This was the team’s 18th provincial championship. 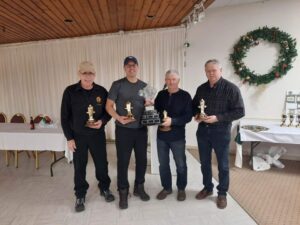 The Prince Edward Island Firefighters’ Curling Association also took place from January 13th to January15th. In this matchup, 17 teams competed from across the province in two divisions: championship and recreation. The winner was the Jerry Hughes team from Cross Roads. 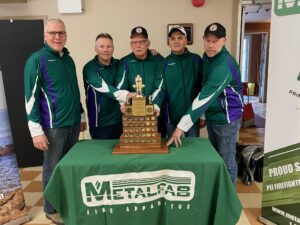 The Nova Scotia Firefighters’ Curling Association Tournament took place in Chester, NS on January 20-22. The winners were the Chad Stevens rink from Chester, NS.  The Steven’s rink is a former National Champion.  The provincial winners will battle for the Canadian Championship, which is scheduled for March 24 through April 1, 2023, in Charlottetown/Montague, PE. 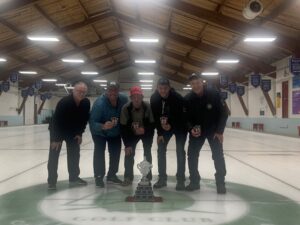 Metalfab also sponsors a competitive woman’s curling team, Team Grandy, from BC. Team Grandy has done very well in the curling tour so far this year. In fact, on January 15th, the team beat the BC Scotties, becoming the provincial champion. They will represent BC at the National Women’s Curling Championship—the Scott Tournament of Hearts in Kamloops, BC, which will be held from February 17th through February 26th. 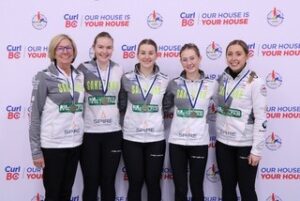 Metalfab is proud to be a part of this exciting sport and looks forward to the season ahead. If you are interested in meeting with us about the curling competitions or any of Metalfab’s products and services, please feel free to contact our Business Development Manager, Ryan Stacey, at rastacey@metalfabfiretrucks.com or by phone at 1-800-561-0012 extension 24. We are more than happy to answer your questions or have a discussion with you at any time.